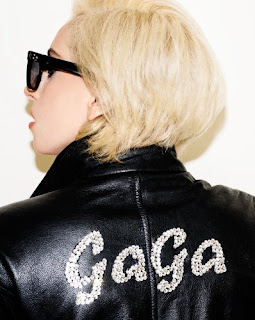 Lady Gaga-by Lady Gaga
Checked this book out from the library....  goodreads description:
In this book of original, behind-the-scenes photographs, acclaimed photographer Terry Richardson follows superstar Lady Gaga during one year of her life, from Lollapalooza through the final show of her Monster Ball tour. During the time period he followed Gaga, Richardson took over 100,000 images and attended more than 30 Monster Ball dates around the world. From the 2010 MTV Video Music Awards to the Don't Ask, Don't Tell repeal rally in Portland, Maine, to the Thierry Mugler show at Maxime, Paris, Richardson captures Lady Gaga as you've never seen her before. A year-long global odyssey- -all access, nothing off limits--this is the book Lady Gaga fans have been waiting for.


Amazing pictures! Any big Gaga fan would just love this book! It is like a book that you buy at a concert... no words just all photos in color pages!! This book shows her just relaxing... no make-up, performing, and the photographer takes some great shots!!   I took some pics from the book to share: 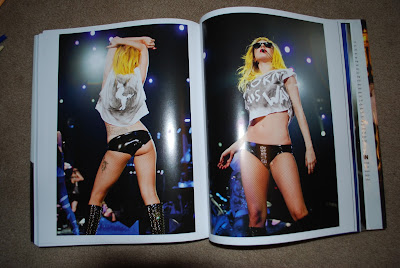 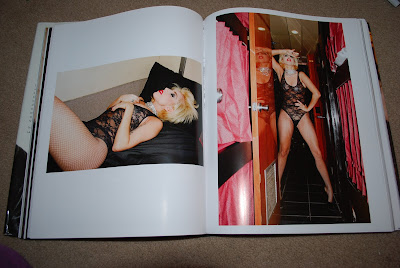 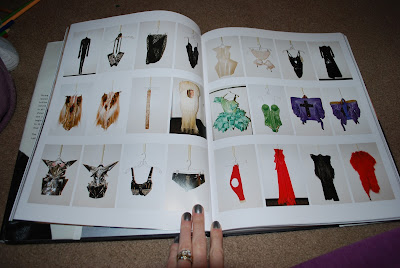