This week... since it is the last week of this meme for Halloween I am going to pick Maleficent.  What a magnificent villain.  Best villain from all the Disney movies.  Her scenes in Disney are some of the darkest out of all Disney villains.  You won't see evil characters like that in Disney anymore.  Too many parents would complain now-a-days. 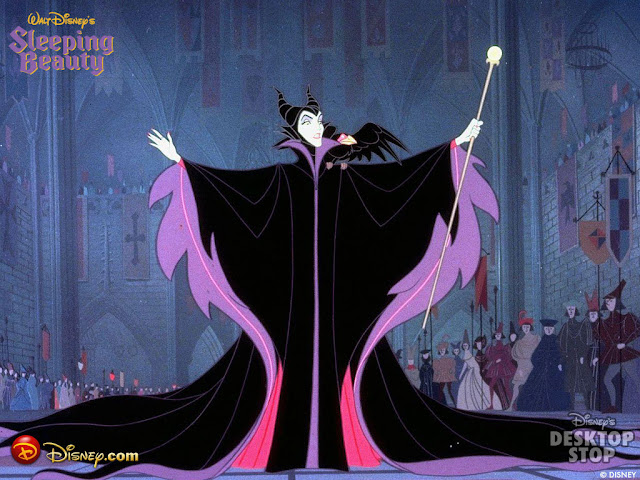 This character is just the coolest ... I mean she turns into a DRAGON! 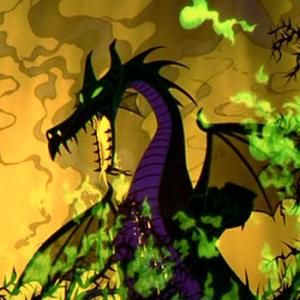 She goes up against fairy's and has no shame to curse the Princess Aurora just because she wasn't invited to a party!  To quote her : "You poor simple fools, thinking you could defeat me. Me, the mistress of all evil."  There is no way to tell if she really has horns covered up or if her headpiece is just made out of cloth.  she can shape shift, shoot lighting, and teleporting.  She is also one of the best villains in the Kingdom Hearts video game series (which I wish would stop being only made for the DS).

She has always been my favorite villain.. even though Cinderella is my favorite Disney movie with Sleeping Beauty coming in second.  It is probably the generation I grew up in where these movies were so popular.  Now people want something different then the traditional Disney movie plots.  They want more action and less story. 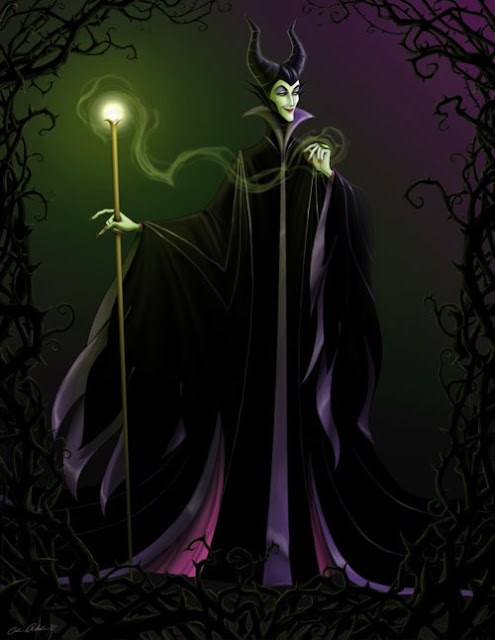 I am also really happy about there being a movie about Maleficent!  Starring Angelina Jolie.  Who I think will be bad ass at the role! I don't know much about the movie yet except it is told from Maleficent's perspective.  Maybe it will be like the book/Broadway musical Wicked which I also love! 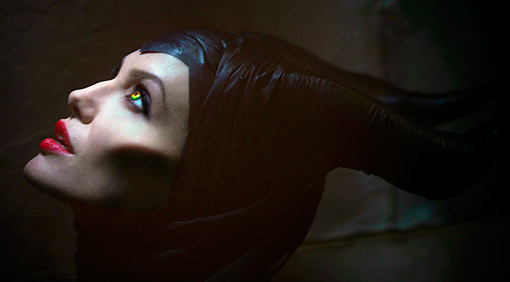 How can you not love this villain???
Posted by Angela's Anxious Life at Wednesday, October 24, 2012