In case you haven't heard, Sync is doing a summer long free audio book offer!  I have already downloaded the first two!  I haven't tried audio books before and since these are free I thought.. why not give them a try? 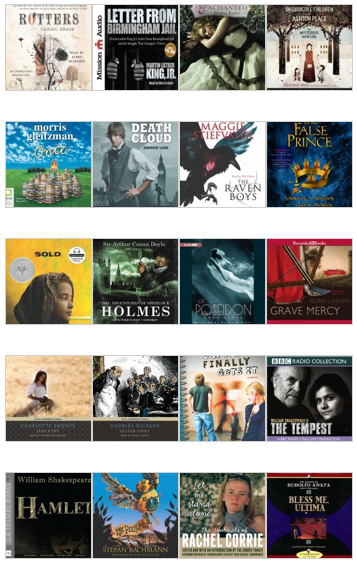 Voila! Here are the Summer 2013 free audiobook downloads offered by SYNC’s publisher partners.  Explore their marvelous selections !  You should be able to click on the links from here to get the downloads.