Under the Dome Summer Readalong- Update 1 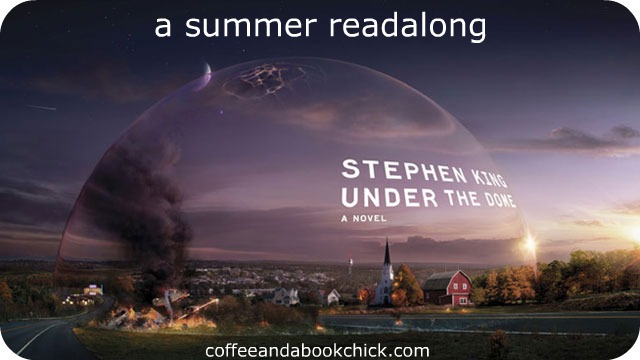 So the Under The Dome readathon has begun for me... if you don't know about it and want to know more go here to learn more!  Hope you join all of us!!  It is super fun.  So for me this is my first audio book.  Today I was on a long road trip and listened to the audio for 9 hours.  It's crazy but I haven't even put a dent in the number of disks that come with the audio.   It comes with 30 disks and I am probably in the middle of disk 7.

I don't know what to think of audio books.  For one thing... it sure did make the trip seem like it was only a couple hours rather then 9 hours!! Loved that.  I did have to pay close attention though and listen.  My mind wandered a couple times and I had to rewind the CD.  Oh ... and I got pulled over.  No I didn't get a ticket... I got pulled over going 74 in a 70... REALLY?  I got a warning for that.  Ummm... yea wow... so I had to pause the disk for that stupid incident.  Back to the audio... I liked the narrator who is Raul Esparza  (click on his name to read a great Q&A with him about Under the Dome).  I did think when he tried to do a woman's voice it was kind of funny but what was he supposed to sound like... he is a man after all.   He did really well with mixing a ton of characters voices but allowing us to be able to tell who is who.  I mean Under the Dome has a TON of characters. 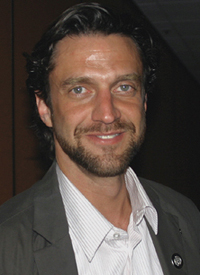 In fact this week.... before I start my next listening session I was going to make a list of the characters so that I can keep them straight.  I'll include this list in my next update post.  I should be able to listen to the almost the whole audio (which I think is 34 hours) in this little family visiting vacation I am doing right now.  I still have a 6 hour trip to see my sister... and then 6 hours back.  And then 9 hours to get back home.  So I really think I am going to push out this audio book with ease.

I am the moderator of the Stephen King Fans group and since I am the main moderator I am always embarrassed that I haven't read all the King books... so it's nice to get another one under my belt. 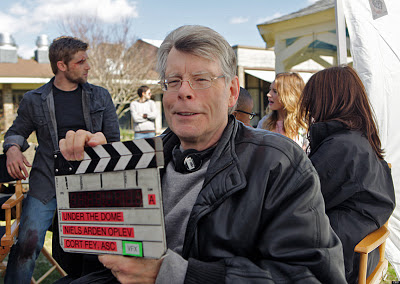 I check out the book from the library at the same time as having the audio book.  After listening to the audio I just knew there had to be a map in the hard copy book.. and sure enough there is.  So I am going to post it here!! 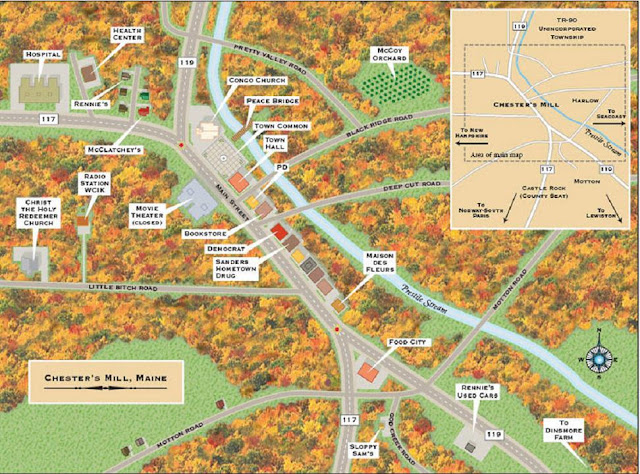 Well I should post update 2 this coming weekend!!  Be sure to be on the look out for my Under the Dome adventure!!