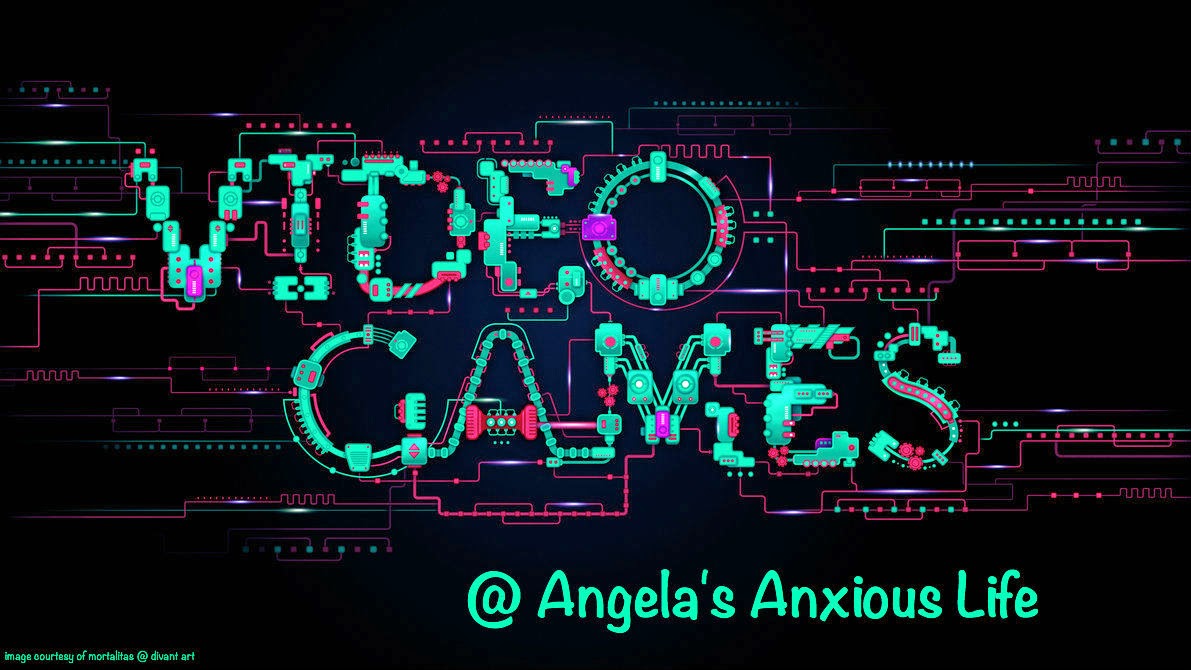 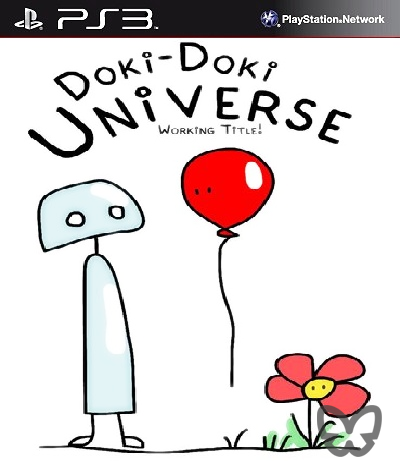 
Doki Doki Universe is a fun little game!  You are a robot who has to go around different worlds to learn what it means to be human.  This is because his robot model is outdated so the powers that be are deciding whether or not he should be turned into scrap metal.  So you get to travel to different planets and help out the beings there.  As you go to each planet and help out you are awarded prizes.  Which are basically like the stickers in Little Big Planet. Though these stickers come to life and can be given to other humans/beings if they need them.  At the same time you are learning to become human you are also looking for the little girl.. who basically dumped you off on a small world since you were an outdated robot.

As you float around the universe you can stop at little planets where someone is waiting to give you a personality quiz. This was pretty fun.. it's like those Buzzfeed quizzes you see around the internet. After taking them all you will be able to see who you really are.  I had a lot of fun with these! The game is addictive.  You just want to go from planet to planet collect things and then head back to a planet you already visited because you found the item they needed.  This is where I got mad.  This game was a PS+ (Playstation Plus) free title for July.  I love the little games like this that are free so I downloaded it right away.  I played for hours and hours only to discover I was missing pieces.  Well there are about 6 or 7 planets locked.  I assumed that these were locked until I beat certain planets.  Well... they just weren't unlocking so finally I clicked on one and I had to PAY to unlock it.  Now .. I don't really care about the whole paying thing, but don't market and offer this as a free game for the month.  Those free games are supposed to be full free games.  Is this what the free games are going to become?  Like a mobile game?  Where you get the preview for free but then if you want to continue you must pay?? 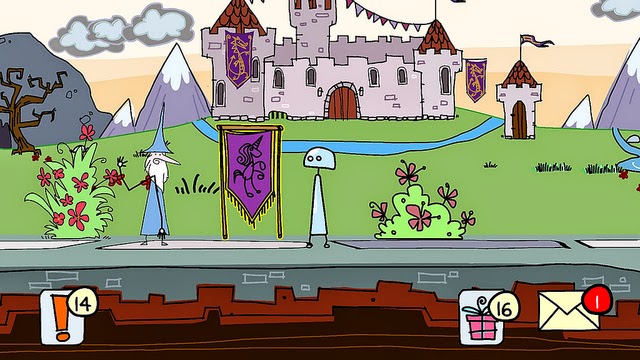 After a while Doki Doki does become repetitive.  I did think that I was kind of just doing the same thing on a different planet.  The thing is though you know there are only # of planets to go so you just want to keep going!  The bubbles that you can summon sometimes became annoying too.  I would want one.. that I know I have and I have to go through 200 bubbles before it would finally appear.  There was no way to just name the one you wanted and find it.

Overall this is a fun fun game.  I still am very disappointed in the fact that it's advertised as one of the free games but you only get a part of the game for free.  This actually made me in no way want to buy the other planets since I felt tricked.  I really did though think it was creative and cute.  7 out of 10
Posted by Angela's Anxious Life at Monday, September 01, 2014