This week’s topic is MISSING HEIRS:


MISSING HEIRS occur with great frequency. At any given time, half the countries in Fantasyland will have mislaid their crown princess/prince.

This week's topic is going to have some easy ones that probably everyone is going to answer.  The big one we might as well get out of the way.  Aragorn from Lord of the Rings.  I remember the first time I read the books I was just about to be a freshman in high school and just loved Aragorn.  Then when I saw Viggo Mortensen play him in the film I really fell in love the character of Aragorn.

Next up is A Song of Ice and Fire series.  Everyone is from somewhere and they are all lost.  I have refused to read anymore of the books until GRRM finishes them.  I first read them in 2003 and I am STILL waiting for more.  Done.  I did go to see GRRM at a  book signing though and that was pretty amazing.  Plus I was RIGHT next to him at San Diego comic con once too.  Fun times.

I love LOVE LOVE the Lunar Chronicles series.  I can't stress that enough.  Sooo.. this could be a spoiler for those who haven't read the series.  Cinder is the heir to the throne of the moon! I am fangirling over here about these books!!   I just can't wait for the rest of the series to come out.... soon.  Very soon.

Now the next three books .. I am not sure if they really count but whatever! First up.. Percy Jackson from the Olympians series.  He technically doesn't have a throne to rule but he had no idea he was the son of Poseidon until he was older. Love this series and have been meaning to read more books after the first 5.

Next up Hercules.  Similar to Percy Jackson.... his parents had no idea who he was at first. Zeus slept with Hercules mom disguising himself as her husband. I love the tales of Hercules.  Well.. I love all mythology.  Is mythology fantasy???  Does this count for Tough Travels?? I don't know but I'm adding it.


I am going to add Princess Peach from Mario games in this list too.  Technically ... she knows she the heir... but she is always lost and Mario always has to find her. I just couldn't leave her out.  I mean.. I have spent hours looking for her!!! 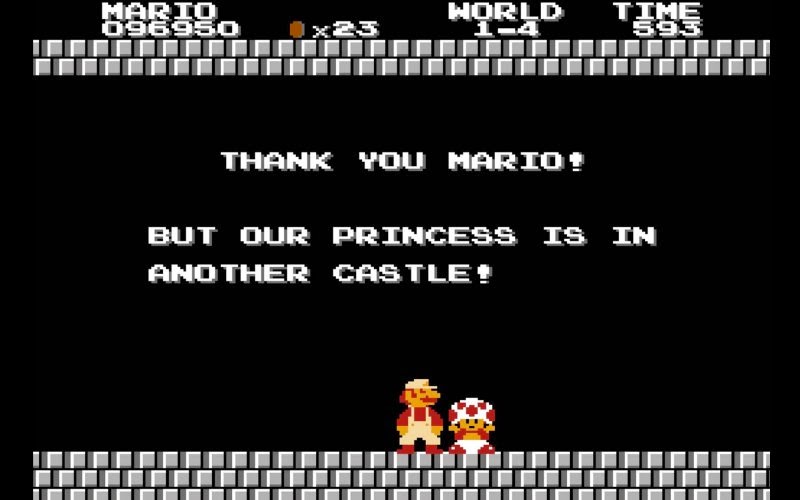 What about you??  Do you know of any lost heirs???  Be sure to join in next week!! We are going look for BUGS


BUGS- Not in the Tough Guide but it should be. Let’s all find anything creepy or crawly, big or small, six legs, eight legs, or more. Bugs, bugs, bugs.