This week I have decided to list A Dance with Dragons by George RR Martin.  Or better known to readers of the series as book five in the Song of Ice and Fire series.  I must admit though, I have not read any since book three.  I own book four, and I will own book five.  But Martin take a very very long time writing these novels.  In fact, originally there was supposed to be seven novels but as I understand the publishers made him split book 4 into two.  So now there will be 8 books.   I have read interviews with Martin where he is real snooty with his fans saying he will write the books when he feels like it.  So, I personally have decided to not read the books again until all the book are out. 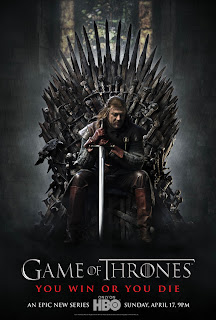 I do love love the Game of Thrones show on HBO and think they are doing a fantastic job with the series.  I wonder where the series will go though since the books aren't finished and won't be for YEARS!!! 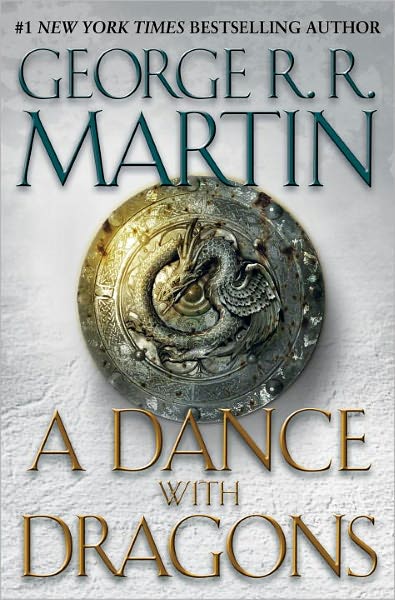