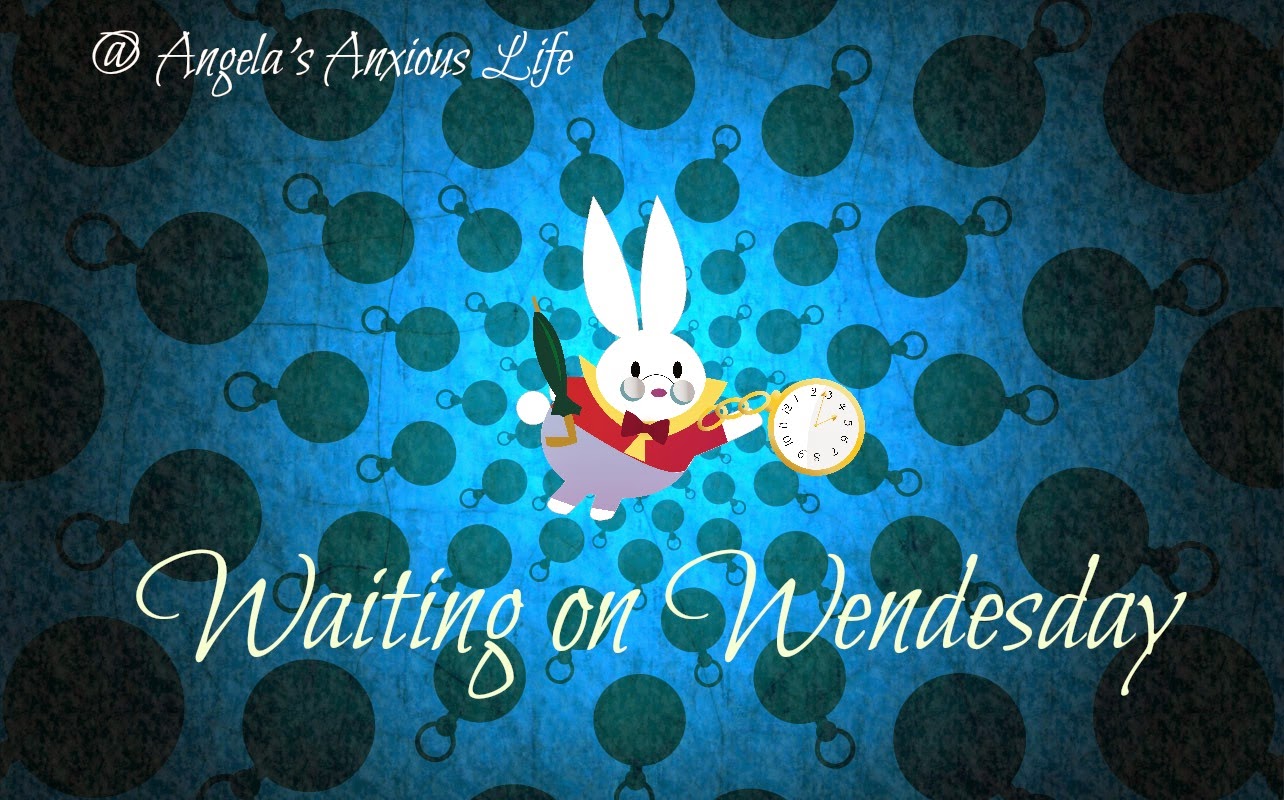 I am so excited for the next Stephen King book!  I love love this artwork on this cover too.  Though it is the UK cover and not the US cover. Here is the book description for Revival:


From master storyteller Stephen King comes a spectacularly dark and riveting novel about addiction, religion, fanaticism, and what might exist on the other side of life.

In a small New England town more than half a century ago, a boy is playing with his new toy soldiers in the dirt in front of his house when a shadow falls over him. He looks up to see a striking man, the new minister, Jamie learns later, who with his beautiful wife will transform the church and the town. The men and boys are a bit in love with Mrs. Jacobs; the women and girls, with the Reverend Jacobs — including Jamie's sisters and mother. Then tragedy strikes, and this charismatic preacher curses God and is banished from the shocked town.

Jamie has demons of his own. Wed to his guitar from age 13, he plays in bands across the country, running from his own family tragedies, losing one job after another when his addictions get the better of him. Decades later, sober and living a decent life, he and Reverend Charles Jacobs meet again in a pact beyond even the Devil's devising, and the many terrifying meanings of Revival are revealed.

King imbues this spectacularly rich and dark novel with everything he knows about music, addiction, and religious fanaticism and every nightmare we ever had about death. This is a masterpiece from King in the great American tradition of Frank Norris, Nathaniel Hawthorne, and Edgar Allan Poe.