The Wolf Among Us- Video Game Review 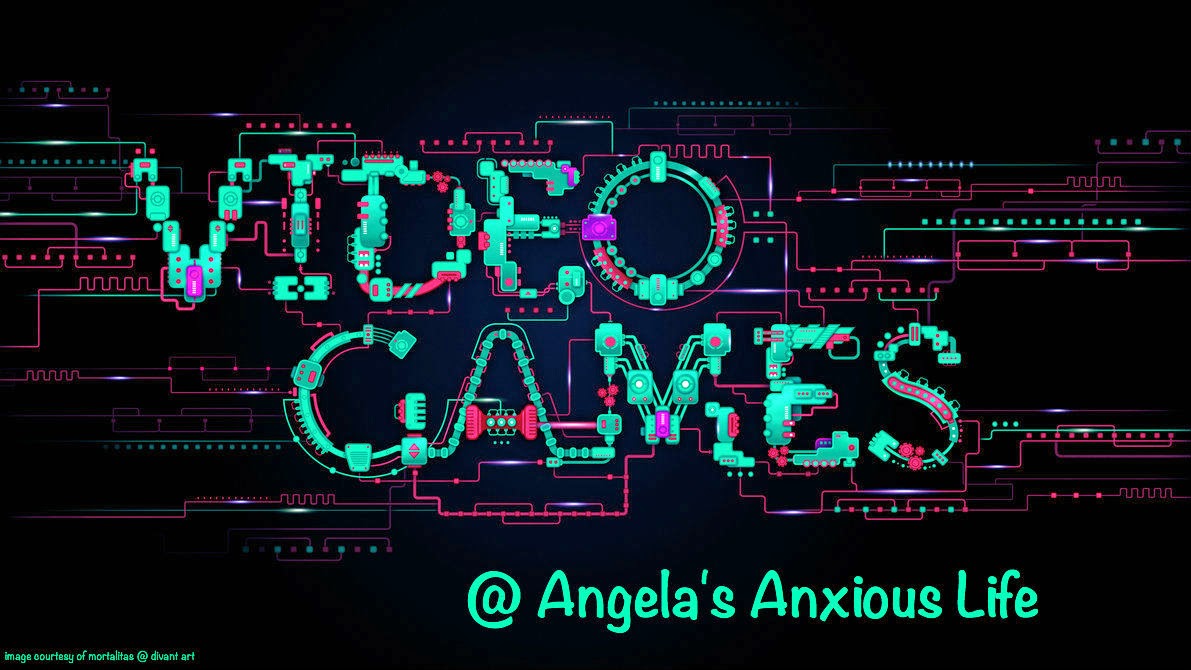 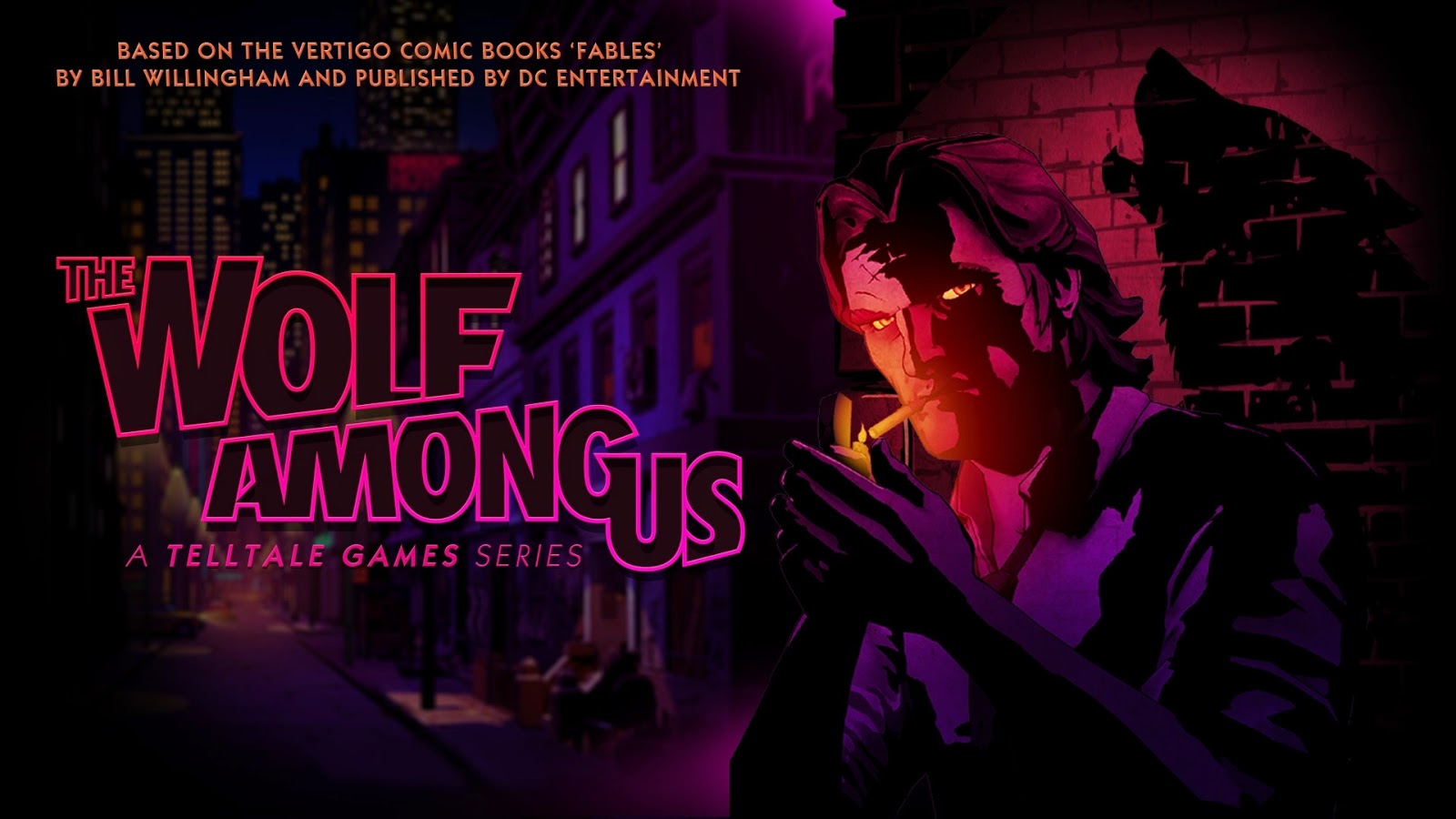 The Wolf Among Us

I love the Wolf Among Us.  For those of you who may not be aware this is a video game based off the fabulous comic Fables by Bill Willingham.  Fables (and this game) is really a retelling of Fairytale characters who live among us normal people.  So this game follows one of the main characters, Bigby Wolf (the Big Bad Wolf).  It is more of prequel to the comics but trust me, you don't have to have read the comics to know what's going on.  You may recognize the maker of this video game.. TellTale? They also make the popular Walking Dead games.

The way these games are released is in chapters.  Each game typically has 5 episodes, the 5th one just being released.  Once all 5 episodes come out then the game will be released on disk.  I love love the colors of this game.  Yes that is a strange thing to say.. but the game designers make this game very Art Deco to me.  Makes it almost look like an old pulp fiction book. 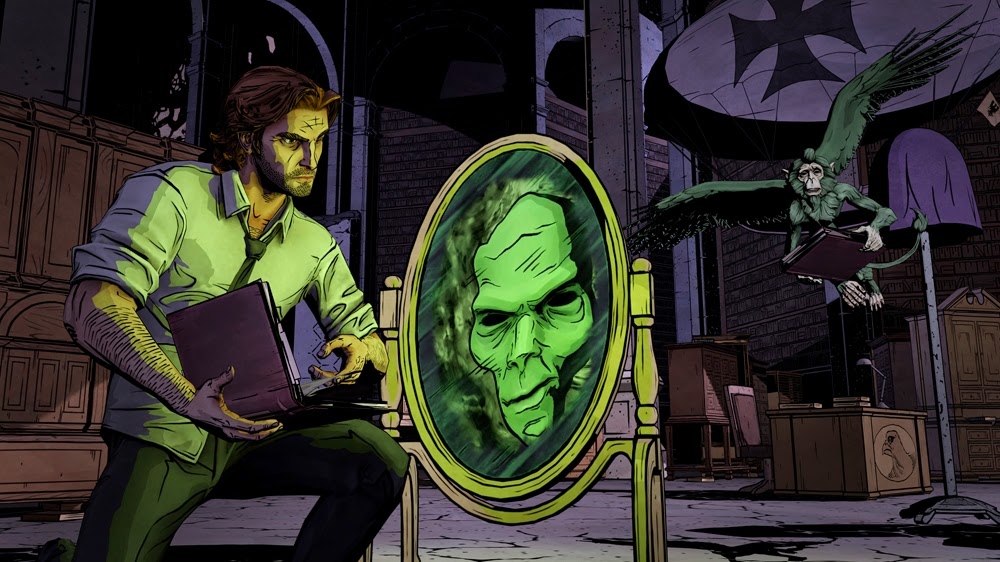 Most of this game is based off the choices you make. During a fight, which person do you go after?  Do you punch someone or do you talk things out? You get to figure out a mystery in this game.  Who killed Snow White?  Who will help you investigate?  Who will be a suspect? Each episode adds more to the clues and the action is perfect.  I always go back and google what would've happened had a chose a different option.  I just enjoy knowing everything! Another perk is that after an episode is finished you get to see how your choices matched up to what other players chose. 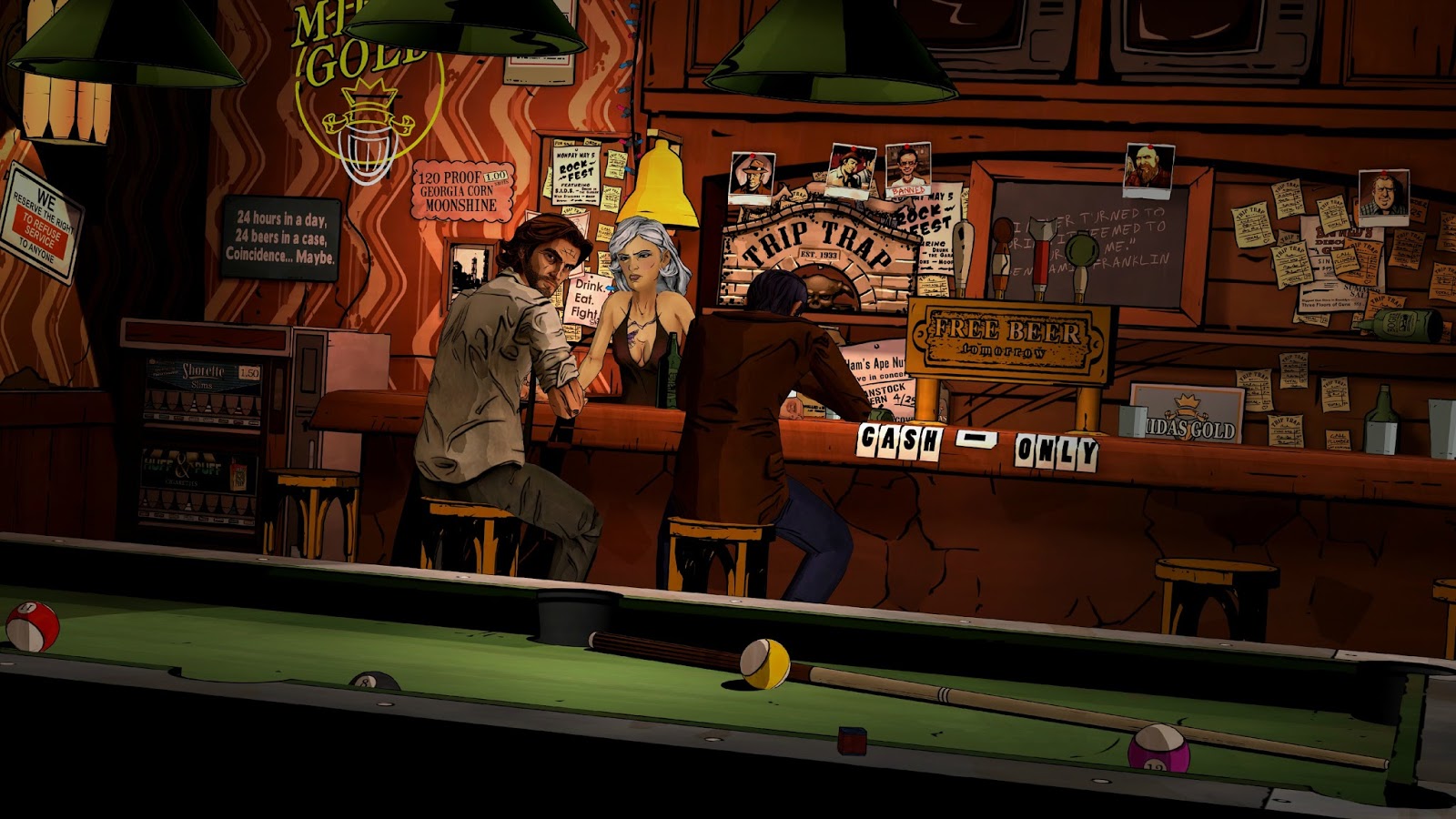 All in all this is a great game.  I really hope there is another one with a different mystery. I am sad that the comic series is almost finished.  I do know TellTale is going to have a few new games.  Borderlands and Game of Thrones I heard.  So I hope that Wolf Among Us doesn't get put to the side for these other games.  If you get a chance to play this do so.. it is really a lot of fun.  10 out of 10
Posted by Angela's Anxious Life at Friday, August 15, 2014