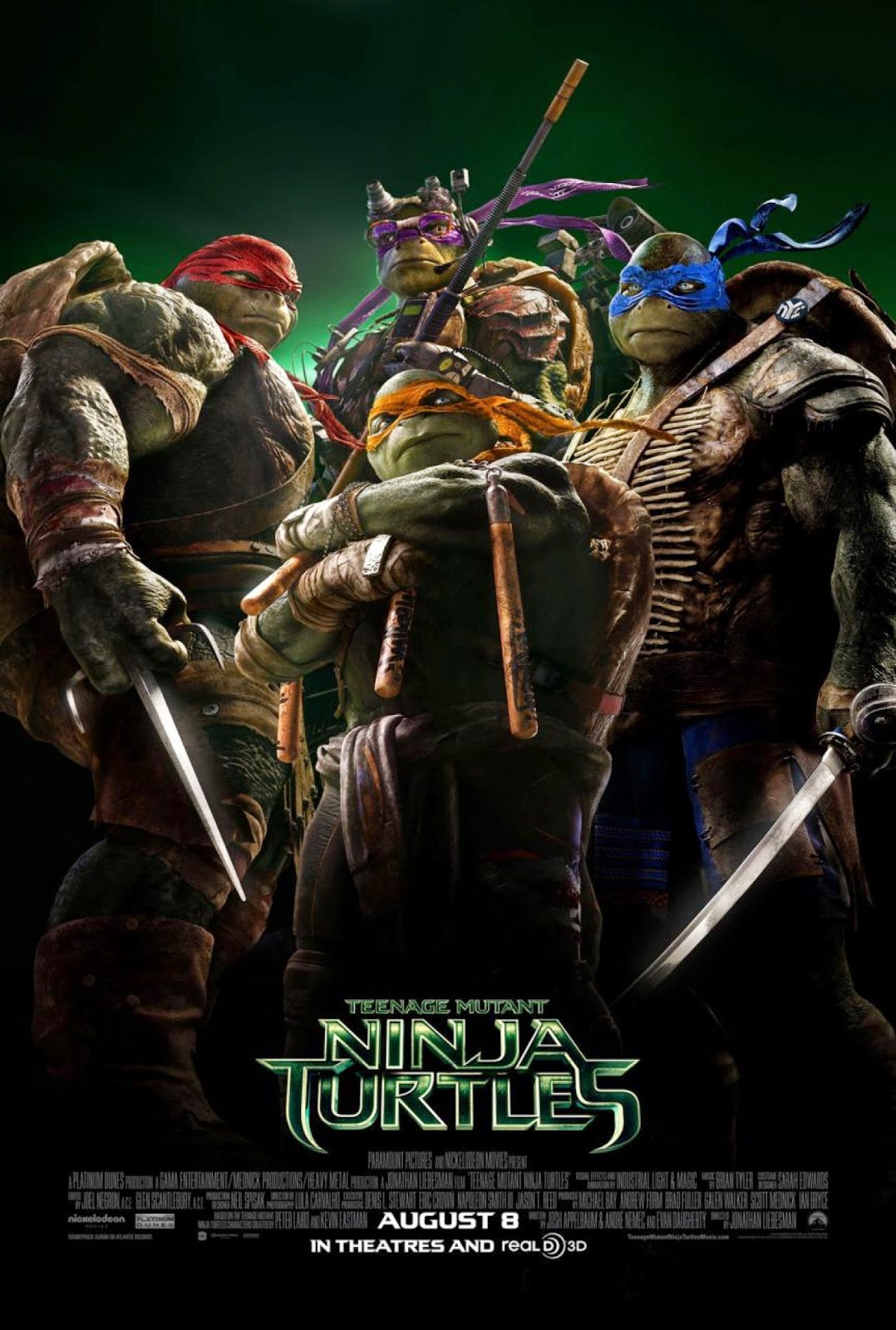 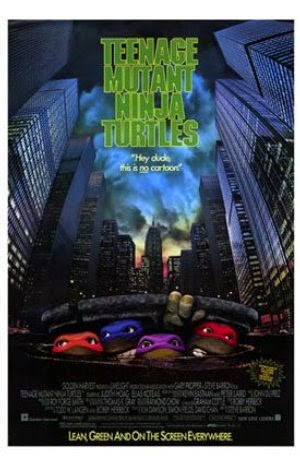 I wasn't going to go to this movie, but then curiosity won me over.  I never really liked the new look of the turtles.  Yes they are more realistic and this is probably what they would really look like if they really did exist. I was skeptical about Megan Fox (who actually turned out the be one of the best parts of the film). So I was really on the fence about going. Shredder uses a robot skin.. that also turned out to be a good thing.  But the film feel completely flat.

The action scenes and the CGI were of course spot on.  It is Michael Bay after-all.  This though made me feel like I was watching a Transformer movie. Though sounds.. the camera shots were totally Transformers with turtles.  This sells though.  I don't think these types of movies translates well from theater to home TVs (unless you happen to have a home theater). I am going to say what I have seen a lot of reviewers saying and it's true.  This movie isn't terrible.  It's just boring.  I maybe laughed 2 or 3 times.  TMNT is supposed to be funny.  They did try to have the turtle Michelangelo be the comedian he just was a little..corny.

I almost didn't do a review on the movie because it is hard to do a completely negative review.  I am glad I went to my theater's cheap Tuesday price day to watch this.  I do think some fans will find this film satisfying to them..  I tend to love everything the Rock does even if it's a flop.  I am still surprised Michael Bay brought Megan Fox back into his films after she bashed Transformers and he swore to never work with her again.  Of course there is going to be a second film already.  Sometimes one is enough.. but this is a movie out to simply just make money.  C-