Read Play Blog is a meme about video games and books, posted every 16th of the month. Bloggers are encouraged to answer a discussion question, and recommend a video game that is similar to a book they liked. Hosted by Happy Indulgence Books & Read Me Away.

I love games so much... and I have been meaning to participate in this little blogging event for a long time now. I do post video game reviews on my blog so be sure to stop by and check them out.  This meme is only a once a month post so it can't be that hard to keep up with.  I only wish I had thought of this meme before.. I did kind of once but never really did anything with it and next thing I know BOOM there is one out there.  I suppose it's that fear that if I try to start an event will people actually want to participate???  Anywho...

These are the games I would want for Christmas (if I actually bought games... I usually get them from my library, redbox, or borrow them from friends):

1.  Dragon Age Inquisition.  I will be playing it soon since my friends do own it.  I am just waiting for them to hurry up and finish it.  Everyone says it's such a great game.  This is great because while I loved the first one the second one (Origins) kind of fell flat for me.  In fact, I saw someone buying Dragon Age Origins in the thrift store tonight for $10.   I seriously can't wait to get my hands on it. 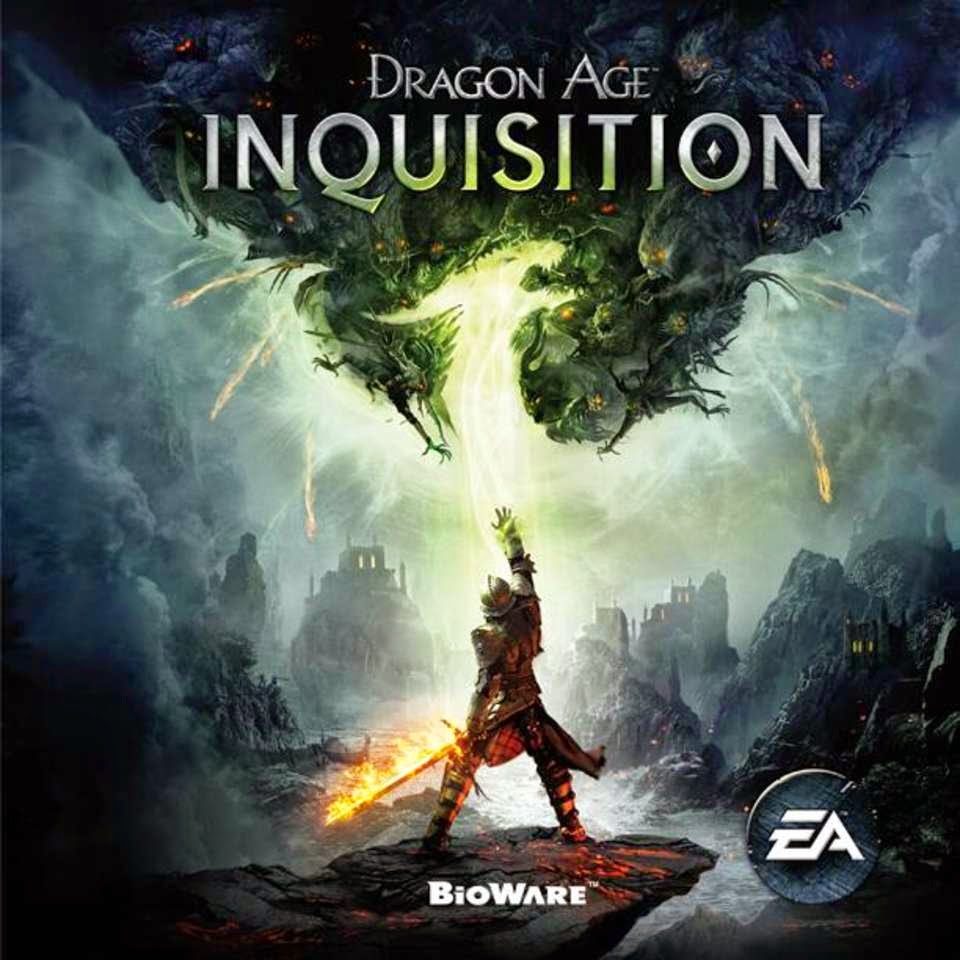 2.  Game of Thrones TellTale game.  This is the first time in a long time I haven't played a TellTale game along with the release of each chapter.  This is because my friend isn't buying it this time and I could just use the share feature on Playstation.  Such a bummer.  So I am going to have to wait until all 6 chapters are out for this game. Gaw... then I found out that TellTale is going to be working on a Minecraft game and I am like NOOOOOoooo... they need to work on Walking Dead, and Wolf Among Us, or start hiring more people. 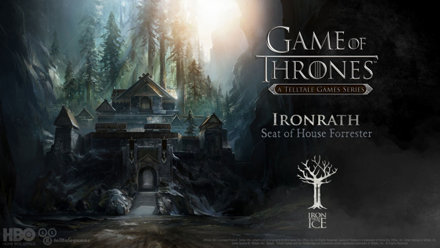 3.  I love the Little Big Planet games so I am excited to try out Little Big Planet 3.  These games are clever and even have catchy tunes.  I jammed out to the other ones while playing.  I think they are just really creative.  The graphics are beautiful and you get to collect these stickers in each level which of course I try to get them all! 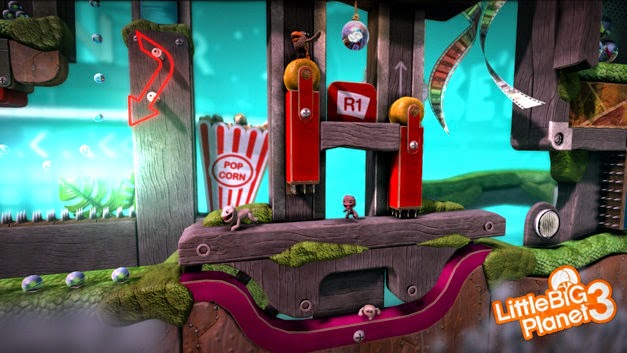 4.  For those of you that read the blog often you know I love love Lego games.  They are just so fun and addictive.  Lego released another Batman game... titled of course Batman 3.  The first two were really a lot of fun and I like how Lego grows with each game adding new things to not make the Lego games same ol' same ol'. 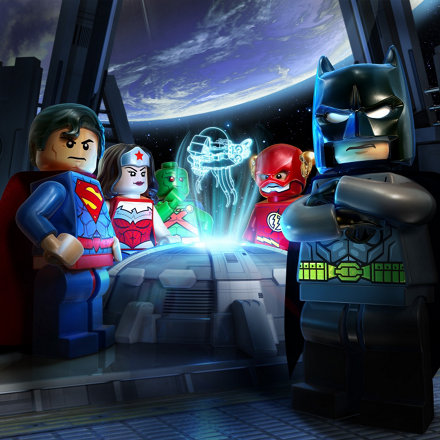 I would recommend to everyone the free games that are available right now through either Xbox Live or PSN.  There have been some great games. Right now on PSN Injustice Gods Among Us is a free game till the end of December and that is seriously a great deal!

Destiny.  I just downloaded the DLC and am having fun with it!!  I still have a few issues with Destiny, like why isn't the DLC on a new planet????  But otherwise it is pretty fun and I love playing with friends.

Lego Hobbit.  Look for my review on this one soon.  I like how much this Lego game is different from all the other ones I have played.