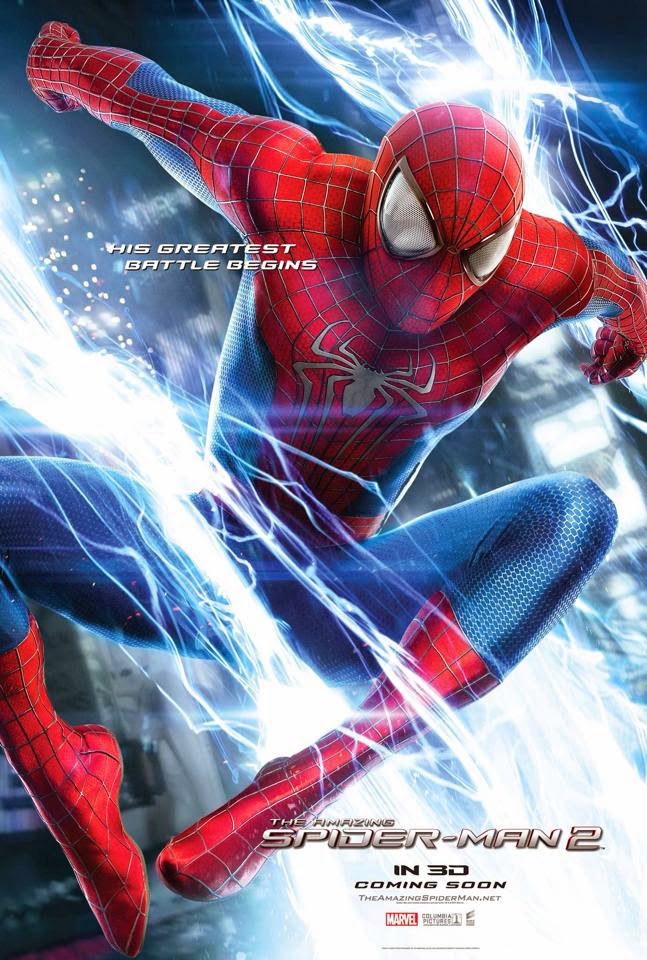 This movie had what I thought was a wonderful love story.  What a great job by the director.  It is a love I think we all wish we had.  I have a feeling some may complain about the focus of the love between Peter and Gwen in the movie but I thought it was a great addition to the film.  I love when a man is so in love he will publicly show it, even with webs. 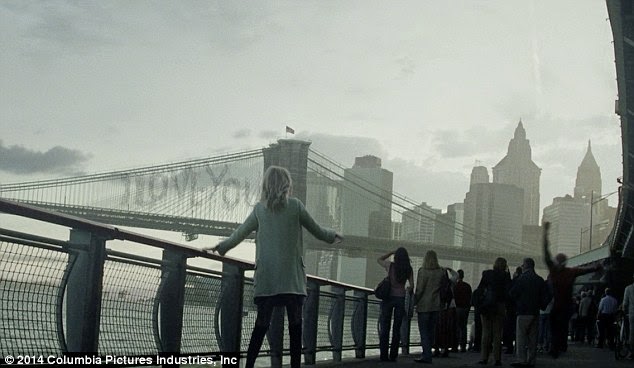 The action parts of the film were spot on to me.. and the CGI perfect.  Though the music picked for the film did not work for me.  I didn't think it went with the scenes at all.  The main villain Electro was actually a scary villain to me. Rhino the villain makes an appearance too but I am glad his scenes weren't long.  The guy playing the part was soooo annoying (which was the point of that villain) but I don't know if I could've taken an entire movie with that obnoxious character.  Seeing this in 3D IMAX is totally worth it. 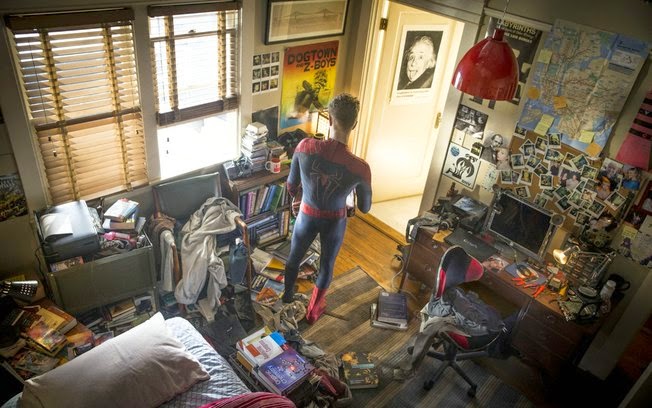 While this isn't my most favorite movie ever... I did think the beginning of the film was a little slow while characters were being introduced and the plot was being sorted out.  I still really enjoyed myself and hope there is a third film (last I heard Garfield hasn't signed on).  I give this film a B.