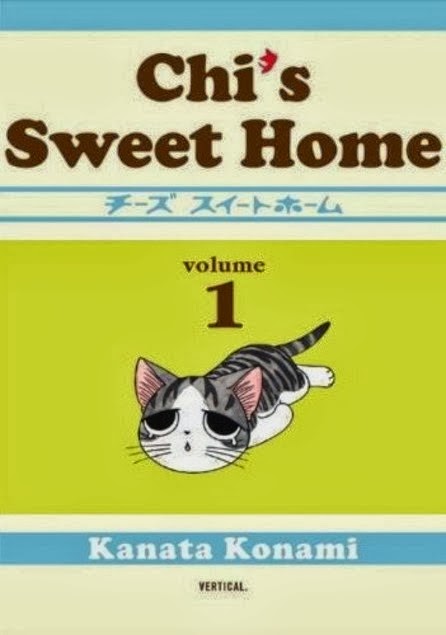 Chi's Home Sweet Home looked cute to me so I picked it up.  I had read some reviews on It's All Comic To Me so I thought hey why not.  I suppose this is an Manga book, which I don't read too many of that genre.  I thought it was funny, cute, and the art really went with the story.  I won't be continuing though in the series only because .. well for me how much of a day in a cat can a read??  AND I LOVE CATS!  The story is about a kitten who gets lost from her mama and is taken in by a family who falls in love with her.  It is a little funny because they are trying to teach the kitten to pee in a litter box using the word Chi for pee. Eventually the cat ends up coming to the word Chi which then becomes her name.  So technically her name means pee... hilarious in the story. This book was a fast read and if you are looking to just sit down and read something fun this is for you!  4 out of 5 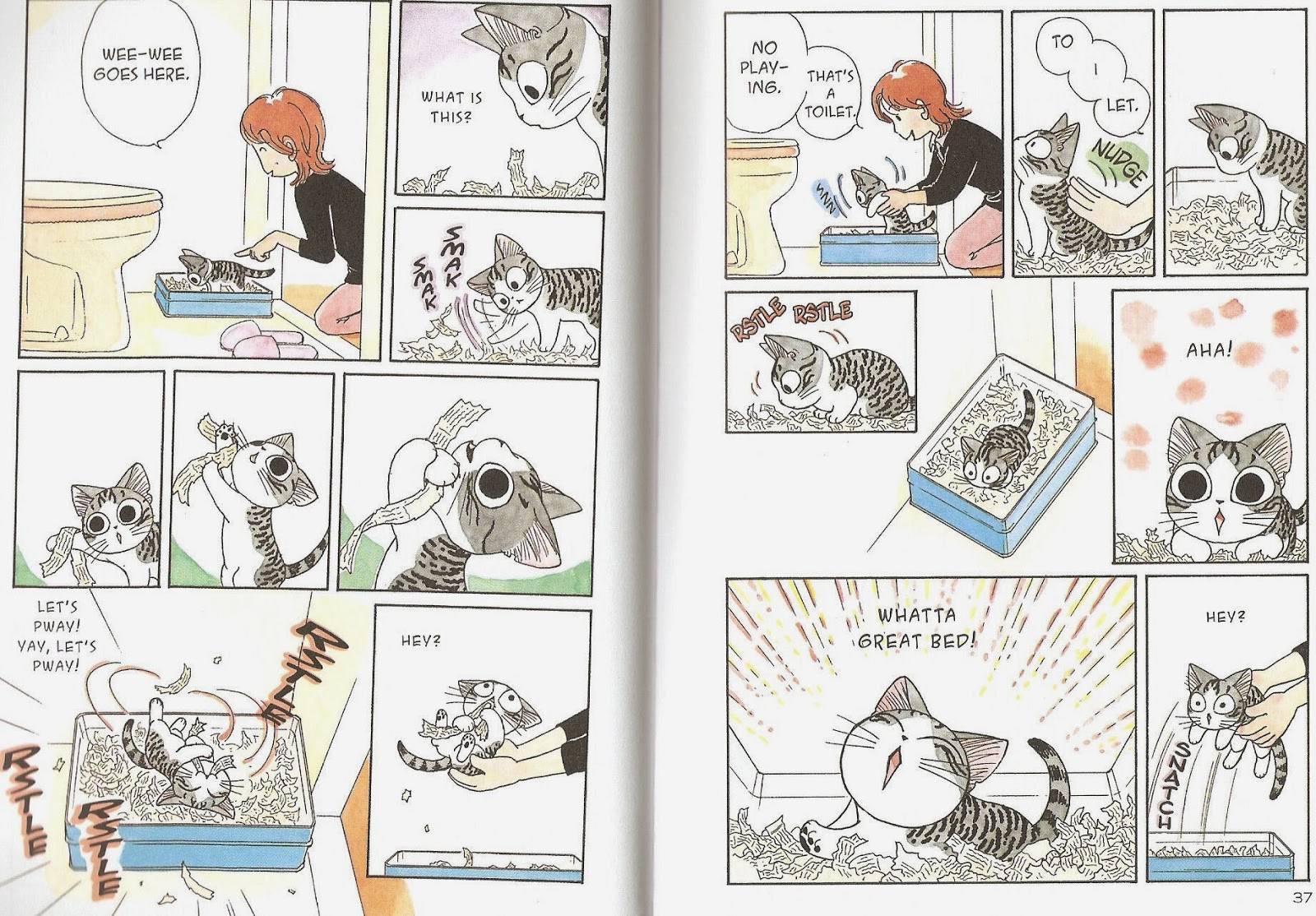 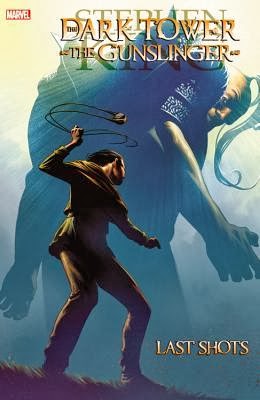 The Dark Tower is a 8 part book series by Stephen King.  The books were adapted into The Dark Tower comic books several years ago.  I bought the original arc but after that I began getting the volumes from the library.  Honestly some of these issues are really good and some are so-so.  They are original stories from the Dark Tower so that does make them fun... the comics aren't just a re-telling. This is the last volume.  I am glad.  For me the series is starting to not be as good anymore.   I do like the story though about Roland's father and how he becomes the man he is.  If you have not read the Dark Tower these comics might not be for you... I feel like as a reader you would be lost.  2 out of 5 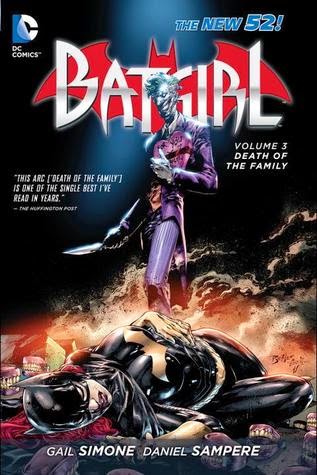 Batgirl Volume 3 is really repeat of 2 other issues I myself have already read.  The Court of Owls and Death of the Family are in this so I really only read the last story in the book.  I myself do love the multistory crossovers.  The last story reveals more about how evil Barbara's brother is James Gordon, JR.  We get to see her really battle it out with him.  I can't really say much though about this graphic novel since really it wasn't new material to me. 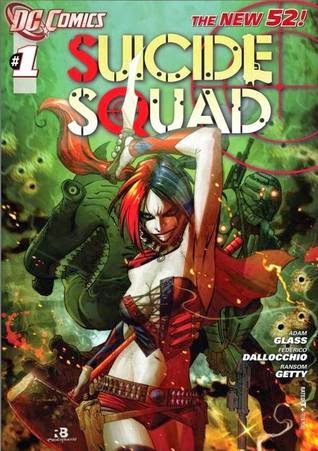 Lately I have been into the show Arrow on CW. It is a really great comic book show, and has been introducing some great DC characters into the film world. Recently the show has been adding in the Suicide Squad. I didn't know much about the Suicide Squad before .. but then I thought that sounds interesting and picked up this comic. It is about some criminals who the government uses to do their dirty work.  If the people who are put on the Suicide Squad do what they are supposed to do then time will be taken off their sentence.  The catch is there is a chip with a bomb put in their necks so if they try anything they will be blown up.  This comic is more along the adult side.  The criminals are bad... they kill for fun.  Some of the Suicide Squad includes Harley Quinn, Deadshot, and King Shark plus many more.  I look forward to reading the next volume in this series. 4 out of 5.

I am now up to 34 books towards my Graphic Novel Reading Challenge!