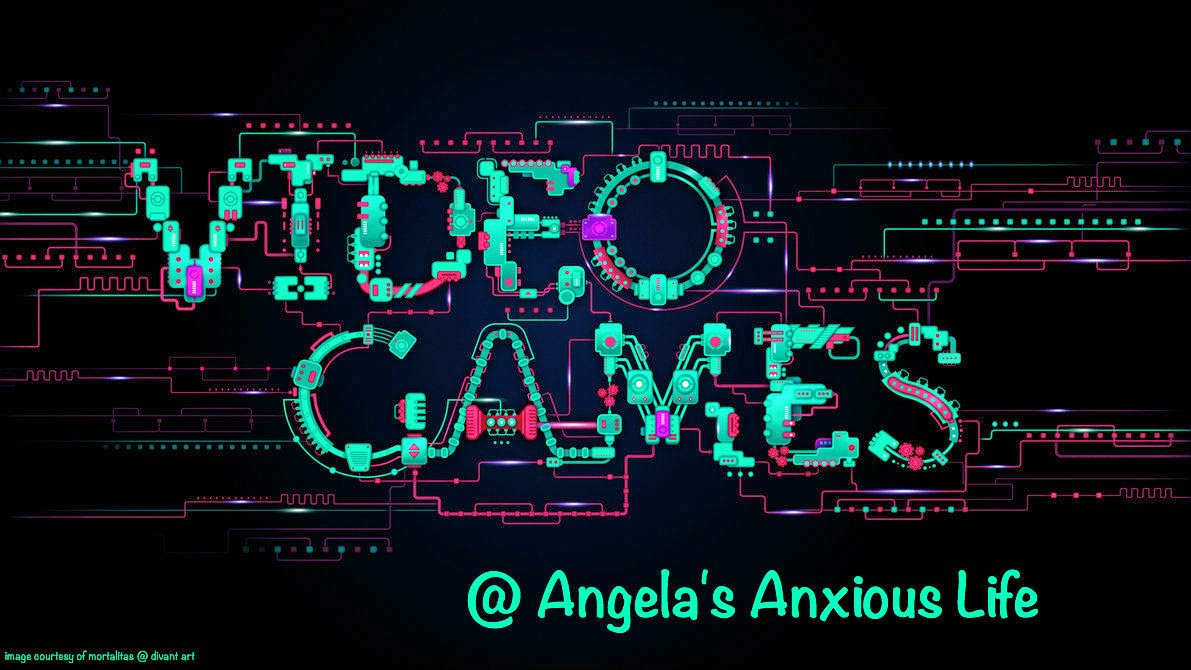 I don't play a lot of computer games.  For one thing I have Macs and there aren't a lot made for them. We have Parallels but I hadn't really used it yet. A friend of mine came over with their PC and we played a bunch of games on their Steam account. One of the games they showed me was Scribblenauts and I was in love.  After they left I went and set up an account on Steam and downloaded them game.  I did have to use Parallels since the game uses Windows.  So fun!

So the game is really interesting and since I don't have any handheld gaming devices or a Wii U I don't get to play a lot of games where I have to type in words.  The way this game works (and there are different editions this one happens to be the superhero one) is you walk around this world and are presented with puzzles that you must solve.  The way you solve them is by typing out words on your keyboard and then the object appears.  You then interact with this object.  In this game you can type the word Superman and he will appear and help you out.  You can type out Giant Robot Dinosaur and they will help you. You can even create a lightsaber and use it! You can also click on a character and type out an adjective to help you, so you can click on a villain and type sleeping and they will go to sleep. 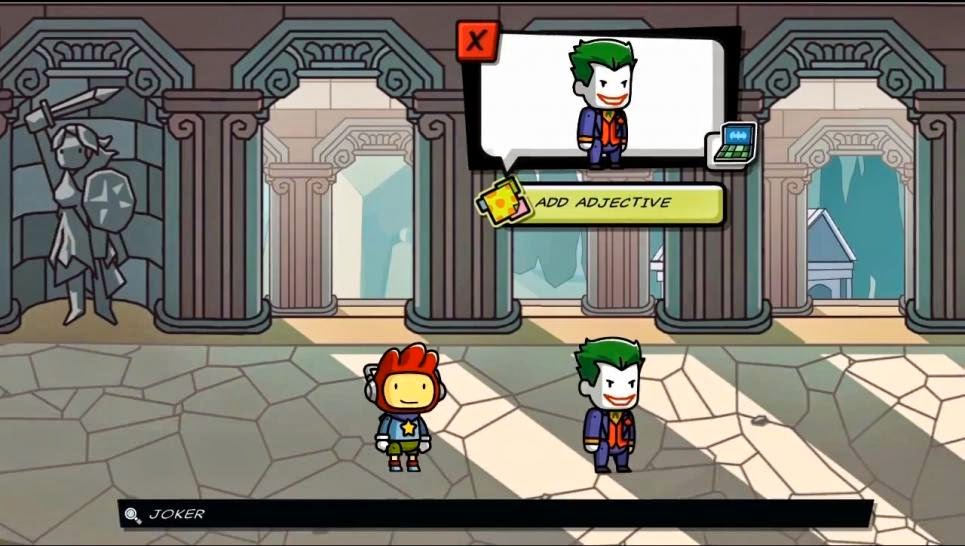 The only problem I have with digital games is that I can't sell them after purchasing.  While I loved this game I just don't see myself playing it over and over again forever.  Which if you follow my video game reviews is why I get most of my games from redbox.  I beat them so quickly sometimes and then they just sit there collecting dust.  My friend who is a PC gamer though loves it so much.  I find that people are either console gamers or PC gamers... just pick your poison.

I love this game!!  I recommend this to all casual gamers.  It is easy to play though I did have to google how to beat the last guy.  I kept making the right things but it wanted specifics.  Which annoyed me a little but eh... that's why there's google.   I give this game 10 out of 10! 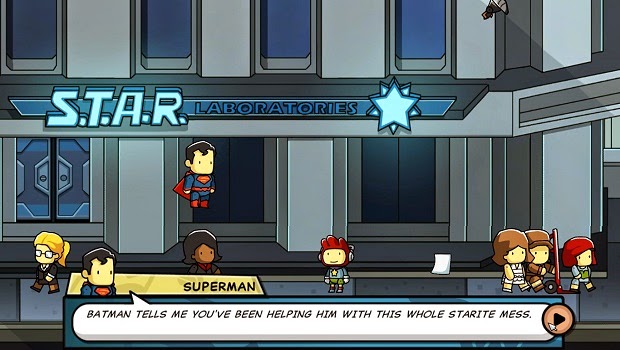