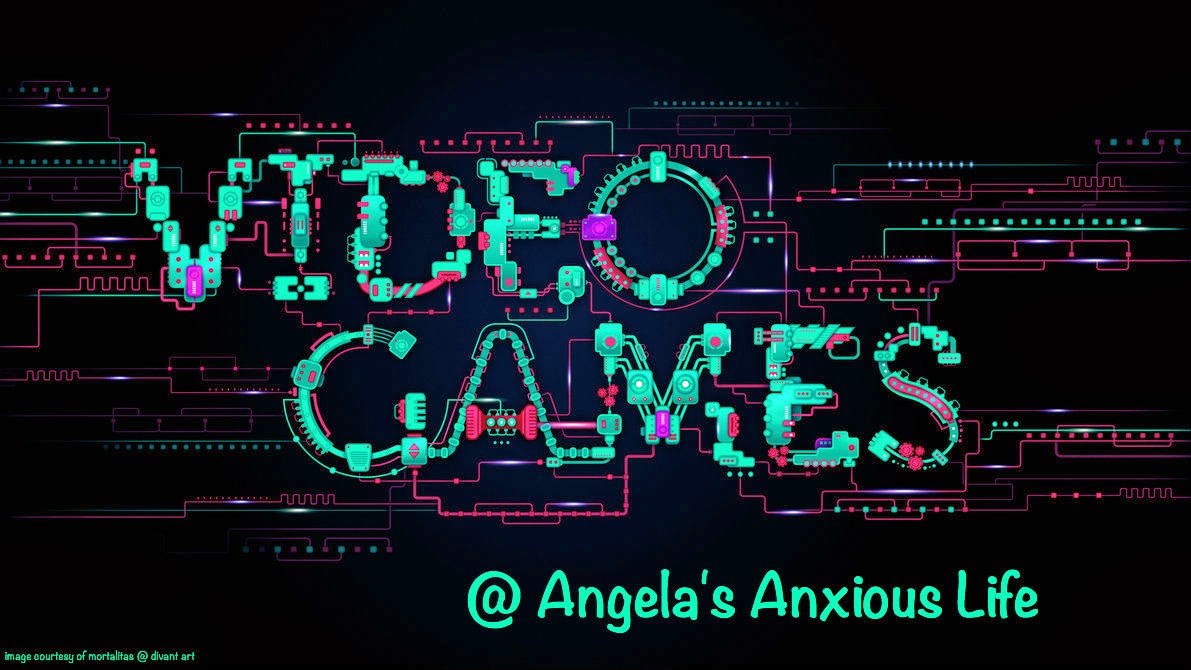 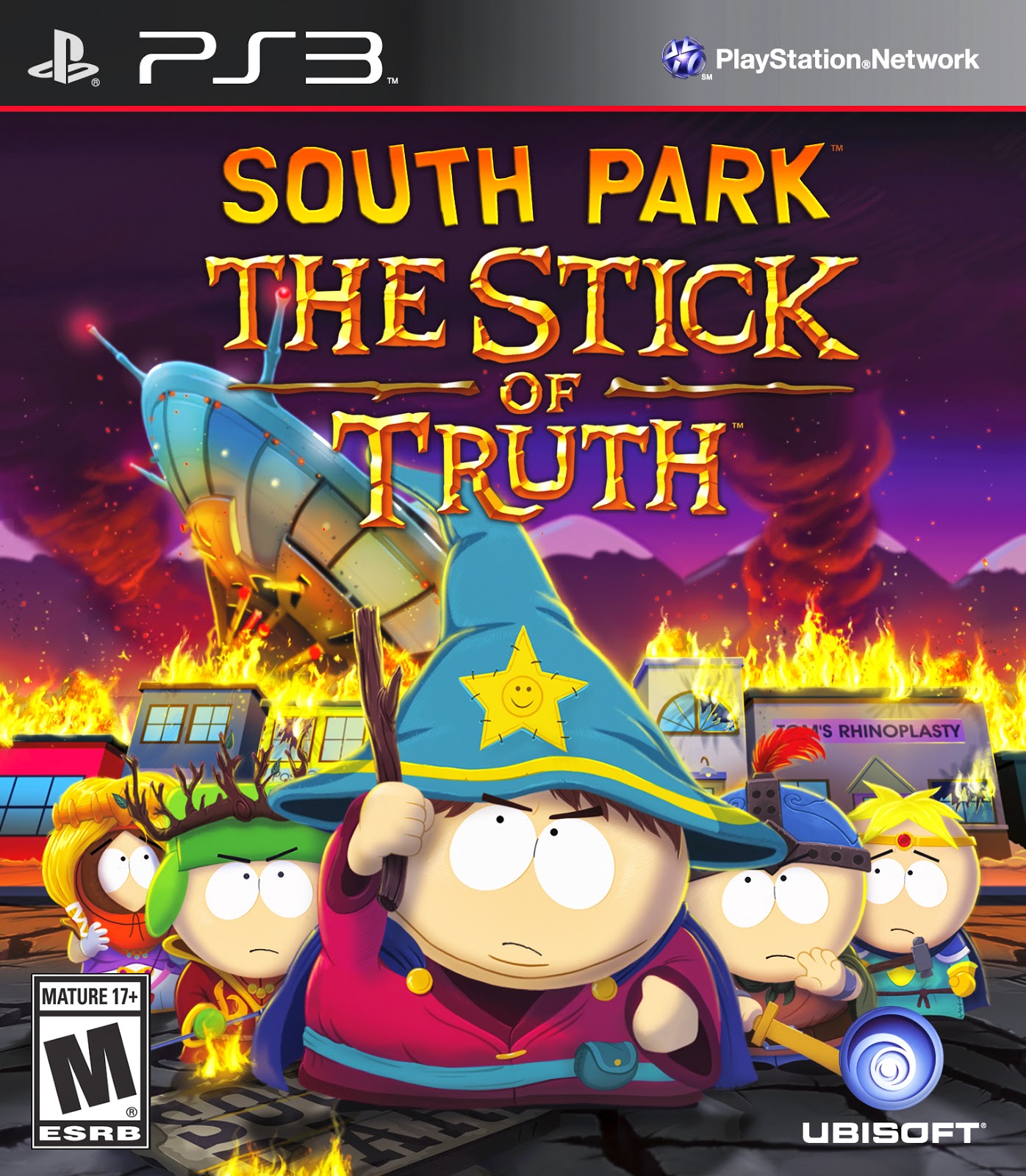 Honestly... I didn't really plan on playing this game.  I don't watch South Park faithfully but still enjoy it.  I have actually been to the town of South Park and have even taken a picture with the sign in the town!  Then I was looking at trailers for video games and there was a 15 minute preview of the game play for Stick of Truth and I was sold!

I knew it was totally my type of game play. My friend bought it on PC and said the game is about 10 hours of game time so I of course ran over to Redbox and rented it. Let me tell you though, if you have never seen South Park, and have no idea how offensive it can be this game is probably not for you.   I am going to talk about BAD things in this review.  I am not usually raunchy on this blog but the things I am going to talk about are gross and not for kids.  It is shocking.. some so shocking I was glad I was playing the game with my husband so he could take over on the gross parts.   So if you don't want to read about nasty, politically incorrect stuff then stop reading!

I enjoyed this game.  It is super fun and funny.  At the same time I was offended and shocked.  I stopped watching South Park years ago, though I still watch the occasional episode (like the recent Game of Thrones episodes). I don't think you have to be a watcher of the show to enjoy the game.

This game plays like an RPG which is why I liked it so much.  The fighting style is like Final Fantasy, you even get special moves.  I like that you can run around South Park and do different side quests. The main quest though pokes fun at the whole fantasy genre. But then of course you have the typical South Park humor including some crazy alien butt probing. Also a few sex scenes, lots of swearing, and a few other crazy scenes.  I don't want to give away too much so if you are dying to know more about what happens in the game google it.

This game is not for everyone.  While I did enjoy it, sometimes it was WAY too much for me.  Dang South Park!!   If you can get past some of the more offensive scenes and you love RPG then this game is for you.  The end of the game did get kind of long.  I felt some parts were just drug out, including the last boss fight scene.  I give this game a 7 out of 10! 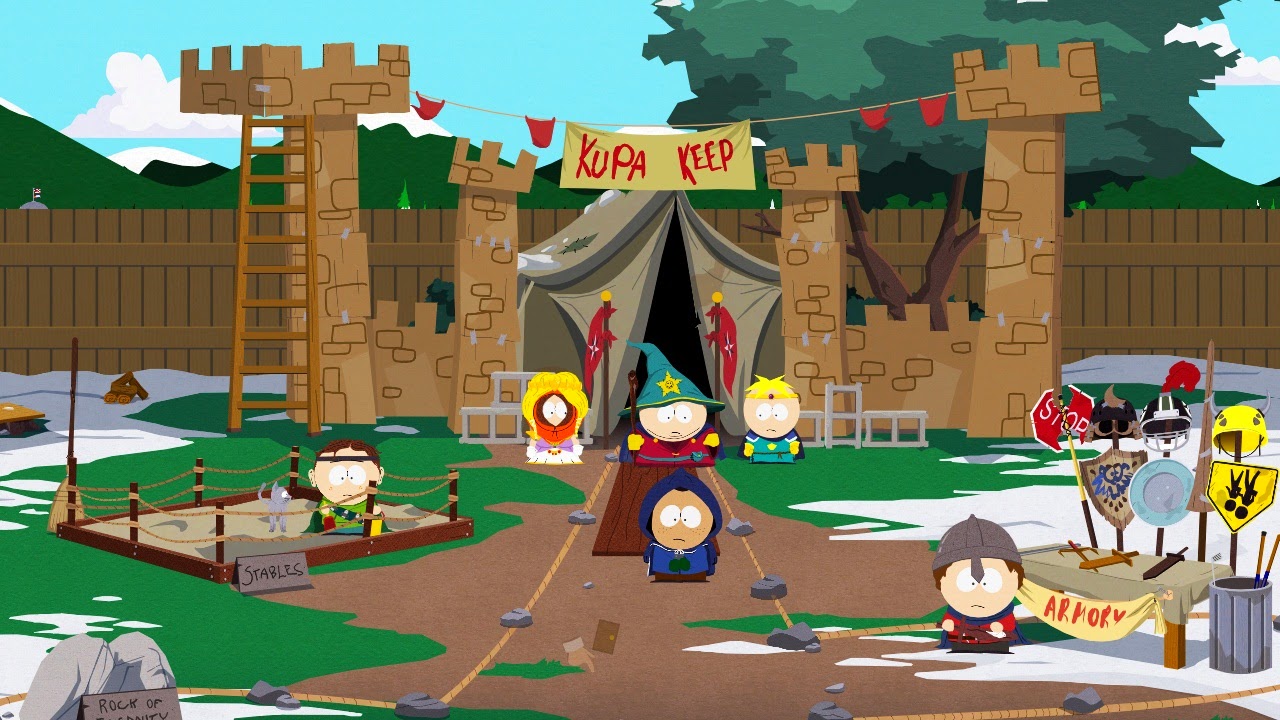