It’s Top Ten Tuesday, hosted by the wonderful blog at The Broke and the Bookish! This week's topic is Top Ten books in a genre I chose. Well to me Stephen King should be a genre all his own.  So I thought I would pick the top King books I've read.  I also actually got to see Stephen King speak last year in Boulder! 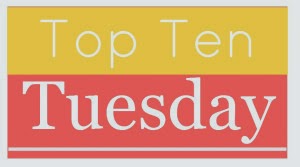 As some of you may know I love Stephen King! In fact I moderate the Stephen King Fans group on goodreads. I love to do it... it is so fun to chit chat about his books.

1.  Salem's Lot.  This was my first Stephen King book and totally got me into reading! 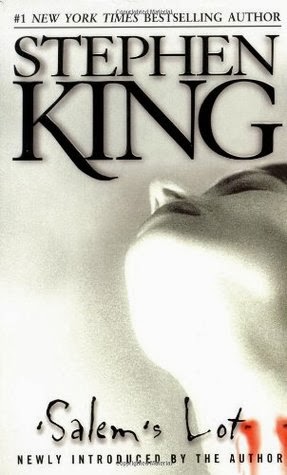 2. The Shinning. This is actually my second King book. I love this story. I remember reading it when I lived all alone in Alaska at night and a picture frame fell over in my apartment's living room for no reason!! SCARY! 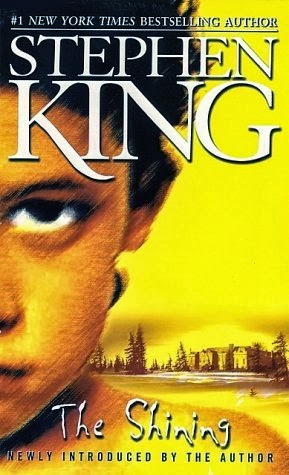 3.   The Dark Tower SERIES.  Seriously I can't pick just one book.  I remember when I started the journey with Roland the main character.  Just I can't even put it into words. I love this book series. 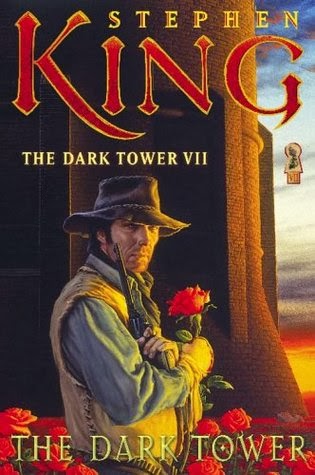 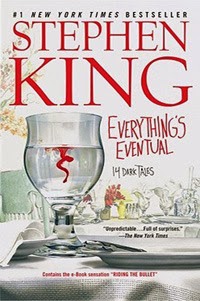 5.  Carrie.  I really liked Carrie a lot.  We read this as a group in my goodreads group and this is what actually got me to start my twitter account and the reason my twitter name is KingMod.  We decided to do a social experiment and everyone participating in the discussion started one too.  It was a really fun discussion! 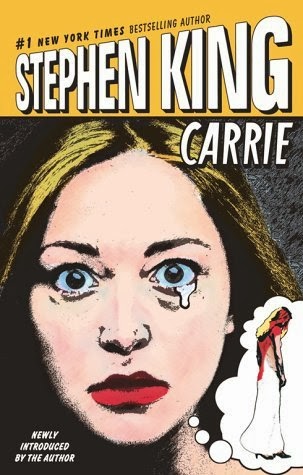 6.  11/22/63 .  Wow.. this book!! I never expected this book to be sooooo good. This book also had one of the biggest discussion on the goodreads group too.  It really gets you thinking and just King back in his greatness! 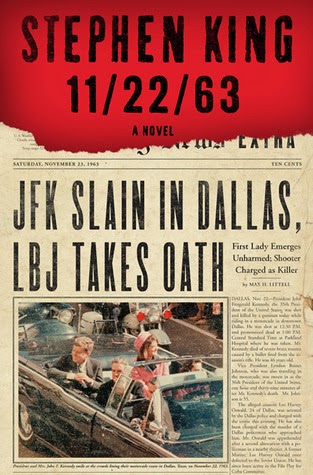 7.  Cujo... Oh Cujo!!!  I felt sooooo sorry for Cujo.  If you have only seen the movie then you have NO IDEA.  Cujo in the book is just a poor dog, you actually get to read from Cujo's point of view.  He gets rabies in the book looking in hole and doesn't understand what happened.  He sees his owners and doesn't understand why he wants to attack them.  Just amazing writing.   I want to also say Pet Sematary is also in the category of a great book. 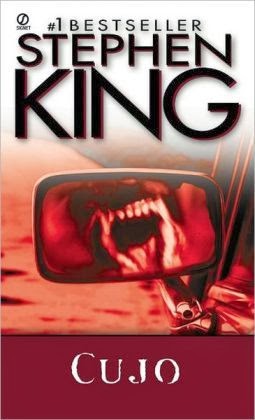 8.  The Long Walk.  Who knew someone could write a book about a walk and it would be good.  Then entire book takes place on a walk.  I don't want to spoil it, but read this book! 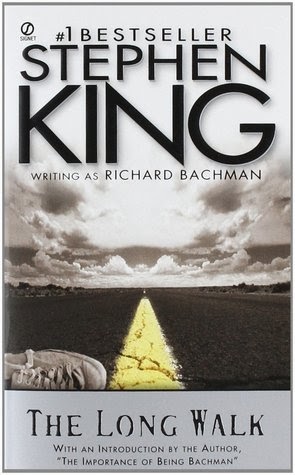 9.  The Talisman.  This book is fabulous... it's more fantasy to me.  Yes King writes fantasy.. not just a horror writer.  The Talisman is also one of the first King books I read.  I didn't love the sequel as much but this book here is wonderful. 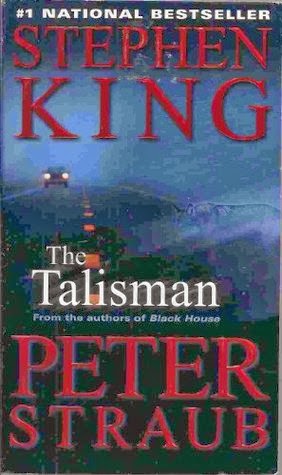 10.  Cell.  I know a lot of people don't love Cell.  It's King's take on Zombies.  A lot more people will learn about it since it is about to be a movie.  I really liked it.  It's not King's best but it's a fast read and I liked it. 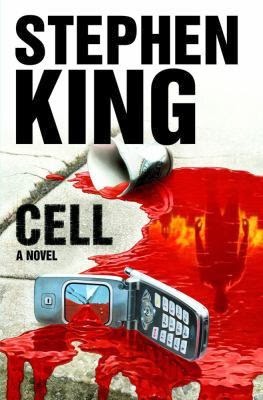 BONUS!  The Stand.  This book is in it's own category.  This book is EPIC.  The tales of the characters are one I will never forget.  It doesn't even belong in a category with other books, it gets it's own. 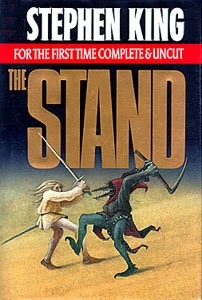 Well those are the best.  He certainly has some bad ones too.. but we'll save that for another list!
Posted by Angela's Anxious Life at Monday, March 10, 2014