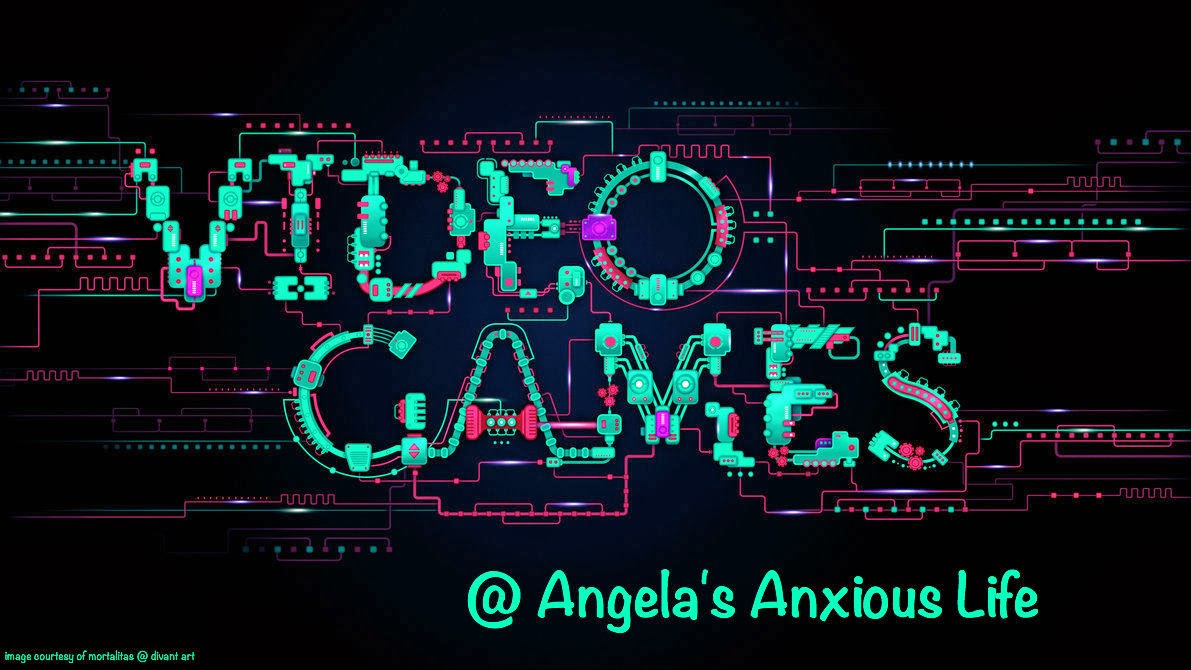 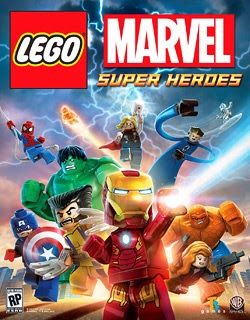 I love the Lego games.  Lego Marvel Super Heroes is so fun. I know a lot of gamers who tell me these games are for kids.. for 8 year old kids.  Yeah right! They are fun and addictive.  I run around bashing things and shooting everything in sight.  I will say though that compared to the other Lego games I thought this one was easier.  The bosses were almost too easy.  It was fun though seeing all the different characters together.

My friend (a guy) who is a gamer was at my house while I was playing and he wouldn't join up with me.  I could tell he wanted to play, and was helping me out by suggesting things to do.  I find it sad that because it is Legos and looks like a cartoon that he refused to play.  I mean.. who was I going to tell???  I requested that my library get the game and they did.  I love my library! 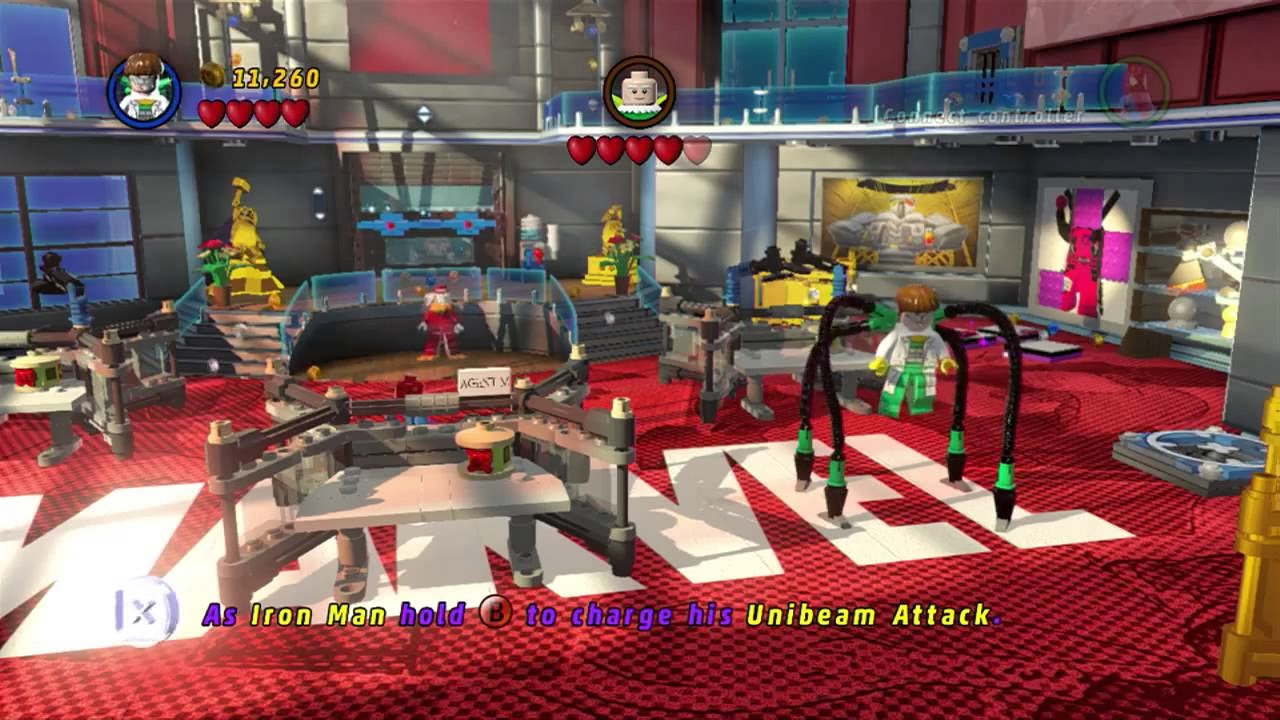 It's try that the formula hasn't really changed from one Lego game to the next.  I do feel that the last few games have more of an open world areas that I don't love.  It takes forever to get from one mission to the next.  In this game you run around New York (I think) ... in Batman 2 you run around Gotham.  I prefer the Harry Potter Lego where you follow the story line along and don't really have to run around these big world parts.

There are side missions in this one like the other ones.  In the Lego games one of the side missions is to save someone.  So in Harry Potter you would save trapped students... well in this game you save Stan Lee!  I love it.  And Stan Lee actually voices his character.  There are actually a few characters that are voice actors from the movie the Avengers. 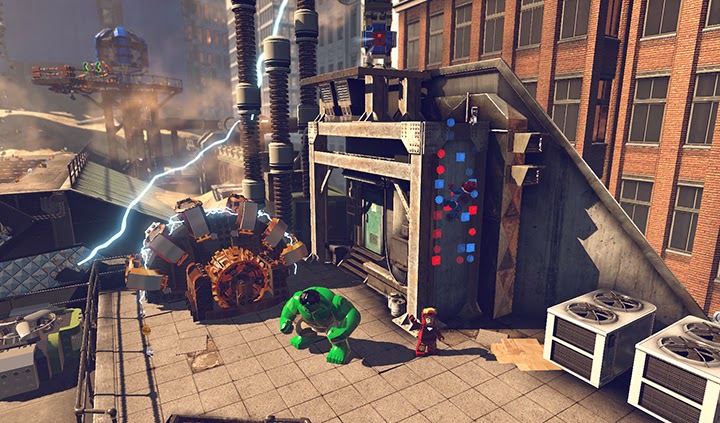 If you love games that are easy going and a fun two player game then this is the one for you.  Don't be embarrassed to play either..  I promise it's OK to look like a kid every now and then.  8 out of 10!


*** Make sure your Disqus ID has your blog listed in your profile so I can visit your blog back, or leave a link to your blog. ***