Project Disney- The Sword and the Stone 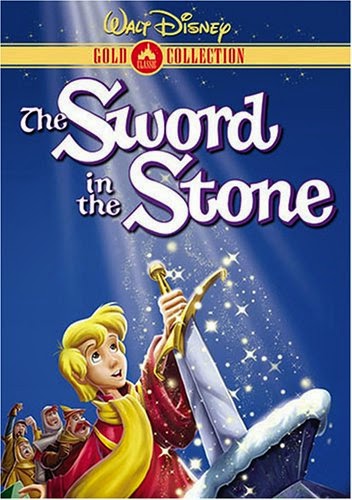 "Woah-whut-WOAH" Project Disney this time is all about one of my favorite movies EVER The Sword in the Stone based off the book The Once and Future King by T.H. White.  This was always one my sister and I's go to movies growing up.  We love magic and wizards and witches!  I didn't think the book was too far off from the movie. I love the tales of Arthur so to see him as a boy is fun. Wart is Arthur and finds himself lost in a forest while chasing an arrow for Kay who is the son of his guardian. While looking around he finds Merlin (in the book Wart is chasing a hawk that Kay has lost).  Merlin knows he is coming, and I love the description of Merlin in the book.  Birds living in his hat, a spider going up and down from his head.  Humm.. who does this make you think of ? Radagast from Lord of the Rings????  The description of Merlin is exactly what Radagast looks like.. but with a pointy hat and a celestial robe. 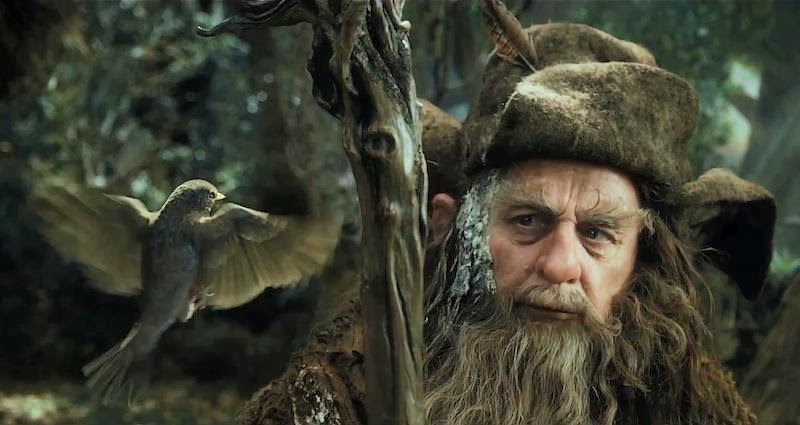 In the book and the movie Arthur goes on several adventures where he is turned into different animals.  In the book Author learns about different types of governments.  Merlin is teaching him to be a King.  In the movie it's all fun and games.  Really who doesn't love the scene where Arthur learns about love.  I have to be honest, this book was tough for me to read.  It's the second attempt I have made at reading it.  I think I tried about 10 years ago.  The book is made up of four sections the first one is "The Sword in the Stone".   I thought that this book was just SO wordy.  It was good but then it was boring.. then it was good.  This Project Disney could be considered a fail.  Yep.. a fail.  I didn't finish the book ... I wanted to sooo bad.  I probably got through maybe 20-30% of the Sword in the Stone section.

There are some great characters in both the book and the movie.  Archimedes is a wonderful owl.. smart and clever.  He friends Wart after some time of getting used to him in the book just like in the movie. Madam Mim is soooo great!!  I loved her so much as a kid and still love her now.  The duel between her and Merlin classic. Some people think Mim is a made up character but she does appear in the novels. Merlin ages backwards in the book and can't actually see into the future.  This blows my mind!

The movie ends very quickly.  There is the duel and then walla Wart goes to pull the sword of the stone for Kay.  Well... he goes to find a sword for Kay and sees that one and then puts his hand near it and it makes all kinds of light and sounds.  Then boom he pulls it out. Way too fast .. the movie was such a slow place and then over!  The ending should've been much longer.  I like that the movie has a boy for the central character which I don't think Disney does enough.   I wish I could finish this whole book but it is such a chore for me.  I just don't enjoy it at all.  You can actually read the Once and Future King online if you are interested.

If you have followed my other Project Disney's I always love to include the Annie Leibovitz pictures from the Disney campaign. I like the picture but I am not sure why Arthur is being portrayed as an adult.  I wish they would've had a child actor and a Merlin actor too. 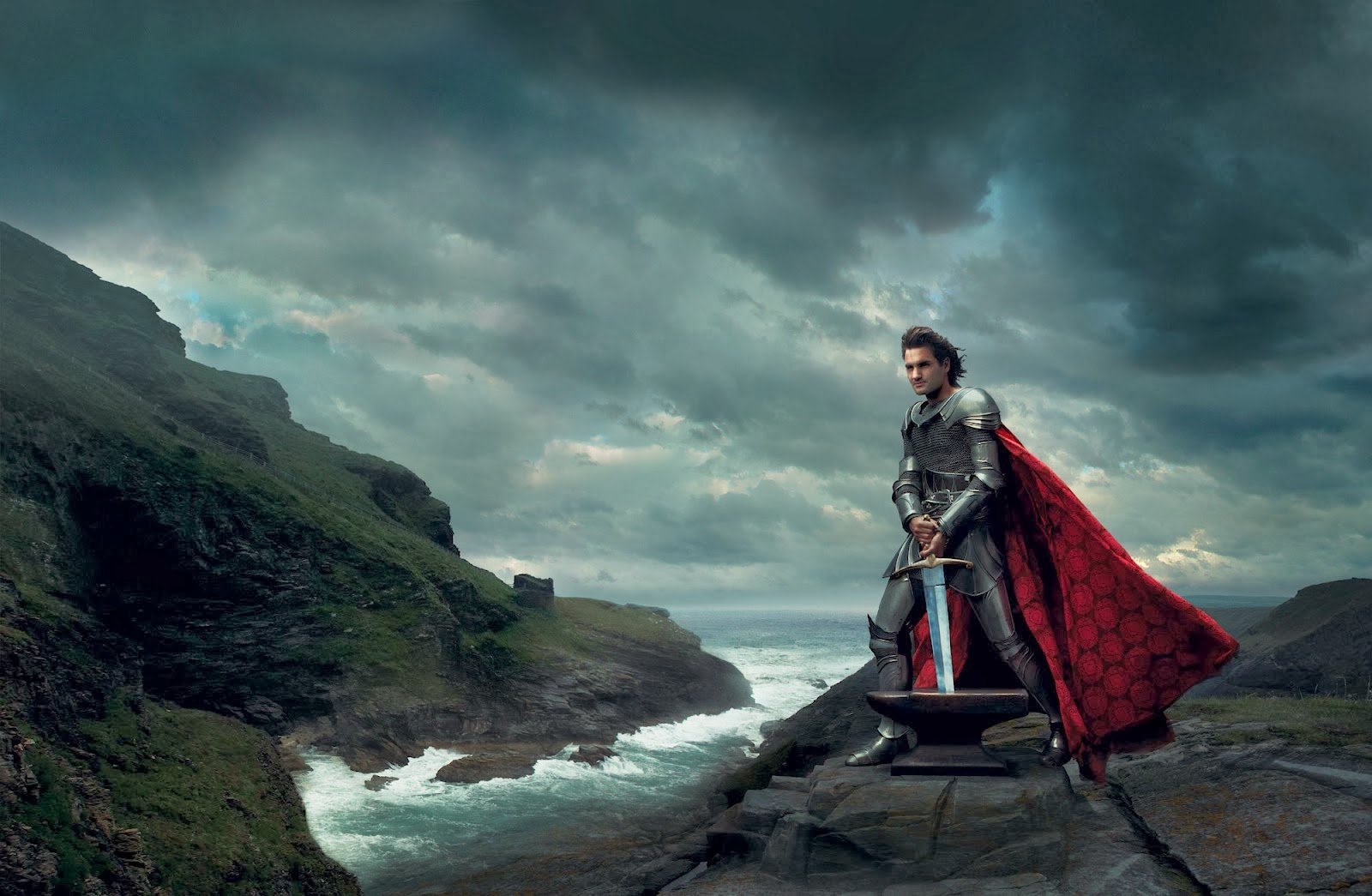 Check out my other Project Disney:
Snow White
Cinderella
Peter Pan
Treasure Planet
Sleeping Beauty
The Great Mouse Detective
The Hunchback of Notre Dame
The Princess and the Frog
Pinocchio
Fantasia
Beauty and the Beast
Lady and the Tramp
Alice in Wonderland
The Rescuers
The Rescuers Down Under
Tangled
Oliver and Company
Mulan
The Little Mermaid
Bambi
101 Dalmatians
Frozen
Fantasia 2000
The Jungle Book
The Emperor's New Groove
Aladdin
Atlantis
The Aristocats
The Lion King
The Many Adventures of Winnie the Pooh
Winnie the Pooh (2011)
Robin Hood
Hercules
Pocahontas
Dumbo
The Black Cauldron
Mary Poppins
Lilo and Stitch
The Adventures of Ichabod and Mr. Toad
Make Mine Music
Tarzan
Fox and the Hound
Melody Time
Posted by Angela's Anxious Life at Friday, January 24, 2014